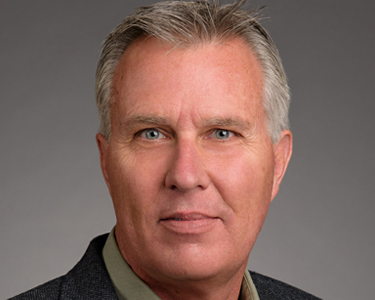 In 1994, John moved his family to Breckenridge from California, where he began his tenure with Vail Resorts at the Breckenridge Ski Resort, starting as Ski School Manager, Assistant Director, Director and Director of Skier Services, ultimately leading 1100 employees. John became General Manager of Keystone Resort in 2010 and then as COO in 2013, and returned to Breckenridge as COO in 2015. John has a passion for the ski industry and for his community and spending time with his family. His passion for the industry and Vail Resorts has always inspired him toward excellence. John is married to Kerry who is Summit County’s School Superintendent. John and Kerry have twin daughters, Sarah and Shannon. John is proud to serve both his company and community.