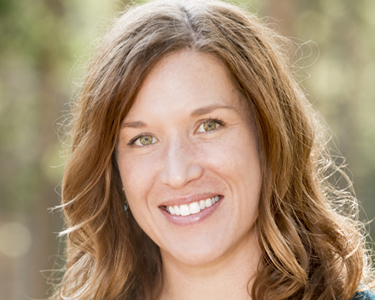 Leslee is an attorney with the law firm of Ciancio Ciancio Brown, P.C. (CCB). Her practice encompasses a broad range of civil litigation, real estate, transactional and family law matters. Leslee lives in Breckenridge while co-managing CCB’s civil litigation departments in Denver, Broomfield and Breckenridge. Raised in Michigan, Leslee first moved to Breckenridge in 2000 and enjoyed several snow seasons before heading east to attend Vermont Law School. Leslee has been practicing law in Colorado since 2008. She is a graduate of the 2015 Colorado Bar Association Leadership Training class, remains active in the Colorado Bar Association, and has been named a Colorado Super Lawyer Rising Star (2015-2018). Leslee has been involved with the BOEC in one capacity or another since 2004. During her free time, you can find Leslee enjoying all things outdoors while skiing, river running, biking or backpacking.