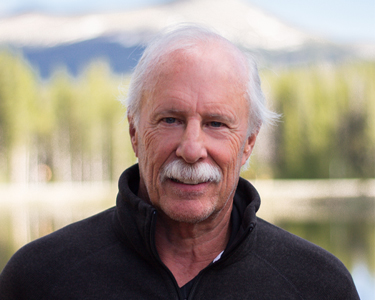 Ted Lawson was born in Iowa, and raised in Iowa, Connecticut and New York. He received a B.S. in Chemical Engineering and an MBA in Management and Finance. Served in the US Air Force for nine years in California, Vietnam, and worldwide flying operations. Retired from Southwest Airlines after a 34-year career in Dallas, Texas as a Captain, and Director of Flight Safety for the Company. Qualified and served as Check Airman and Accident Investigator.