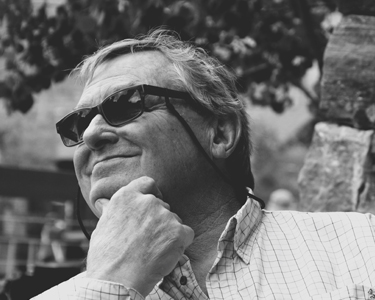 John has served on the BOEC Board since 2012. John attended the University of Colorado (B.A. Philosophy and English) and the University of Denver (J.D. Law). He practiced law as a prosecutor and litigator in the Denver area and engaged in many aspects of the outdoor recreation industry until 1990 when he joined Marmot Mountain Works as VP Sales and Marketing. He remained with Marmot until he retired in 2010.

He has served on many non-profit boards. He, his wife Neide, and two daughters, Gillian and Alexandra, were 31-year residents of Breckenridge. He and Neide moved to a ranch near Sedalia, Colorado in 2008.