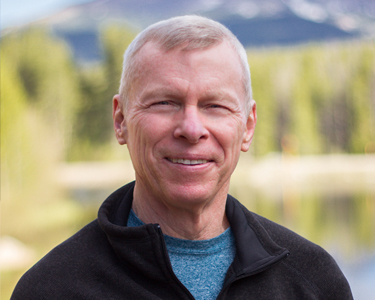 Bill Gillilan joined the BOEC Board of Directors in September 2011. Bill retired from Center Corporation as COO in 1998, after a twenty-four year career in homebuilding, mortgage banking, and general contracting. Since retiring, Bill has served on a number of private homebuilder Board of Directors.

Bill and Susy were married in 1970, and have four married children and ten grandchildren. Susy is a retired veterinarian. Bill grew up in Pittsburgh, PA, and graduated from Purdue University with a BSIE and from Harvard Business School. After graduation, Bill spent four years in the US Navy and separated as a Lieutenant. Bill and Susy bought their Breckenridge home in 1996 and moved to Breckenridge full-time in 2001.